Rika & Doni run the vegan food and travel blog Vegan Miam. They love bold, global flavors and have a passion for crafting recipes inspired by their travels. They aren’t afraid of some funk and fermentation and certainly enjoy a healthy measure of spices. Plant-based Asian food is their specialty but they are always finding inspiration in the foods they’ve sampled and loved from countries around the world.

And yeah, they love hearty, honest comfort food wherever they are.

Rika & Doni travel with the hope of finding new influences, inspirations and motivations for what they do. Every experience from travels influences them in the kitchen, so they see Vegan Miam as being very fluid. They aren’t just one thing, this isn’t just comfort food or Asian food or American food, their tastes and influences are ever-evolving and that’s something they strive for.

Their food philosophy could be summarized by a word – Fresh. Vegan Miam strives for fresh ideas using fresh ingredients, and they’re often inspired by fresh surroundings.

Running Vegan Miam is a full time project for Rika – along with developing recipes, testing cookbooks and products, editing photos and being responsible for social media and web administration she also travels in search of new inspiration, unique perspectives, lasting memories and insider vegan travel tips. When she’s not working on Vegan Miam she’s working as a creative designer/developer.

Her passion for Asian cuisine is undeniable, but through her travels she sees her palate and personality growing more than she ever imagined. She loves the scientific approach of recreating dishes sampled during her travels when she is back home in her own kitchen.

Doni is the resident ’second opinion’ in the kitchen, always on hand to help craft new dishes and offer a different perspective during the development stage of recipes. Give him a knife or put him over the plancha and he’ll feel right at home, just keep him away from the mandoline!

Doni brings his passion for travel to Vegan Miam in the form of our vegan travel reports, airline & hotel reviews and vegan city guides. When he’s not looking for new vegan eats he’s often watching his beloved Liverpool FC or wandering with his camera between dusk and dawn in search of light.

Having spent a considerable bit of time in France, Sweden and Denmark during his formative years, he’s well versed on what it takes to be vegetarian in a foreign country, culture and language.

He gradually phased into a vegan diet recently after being a lacto-vegetarian for the majority of his life. 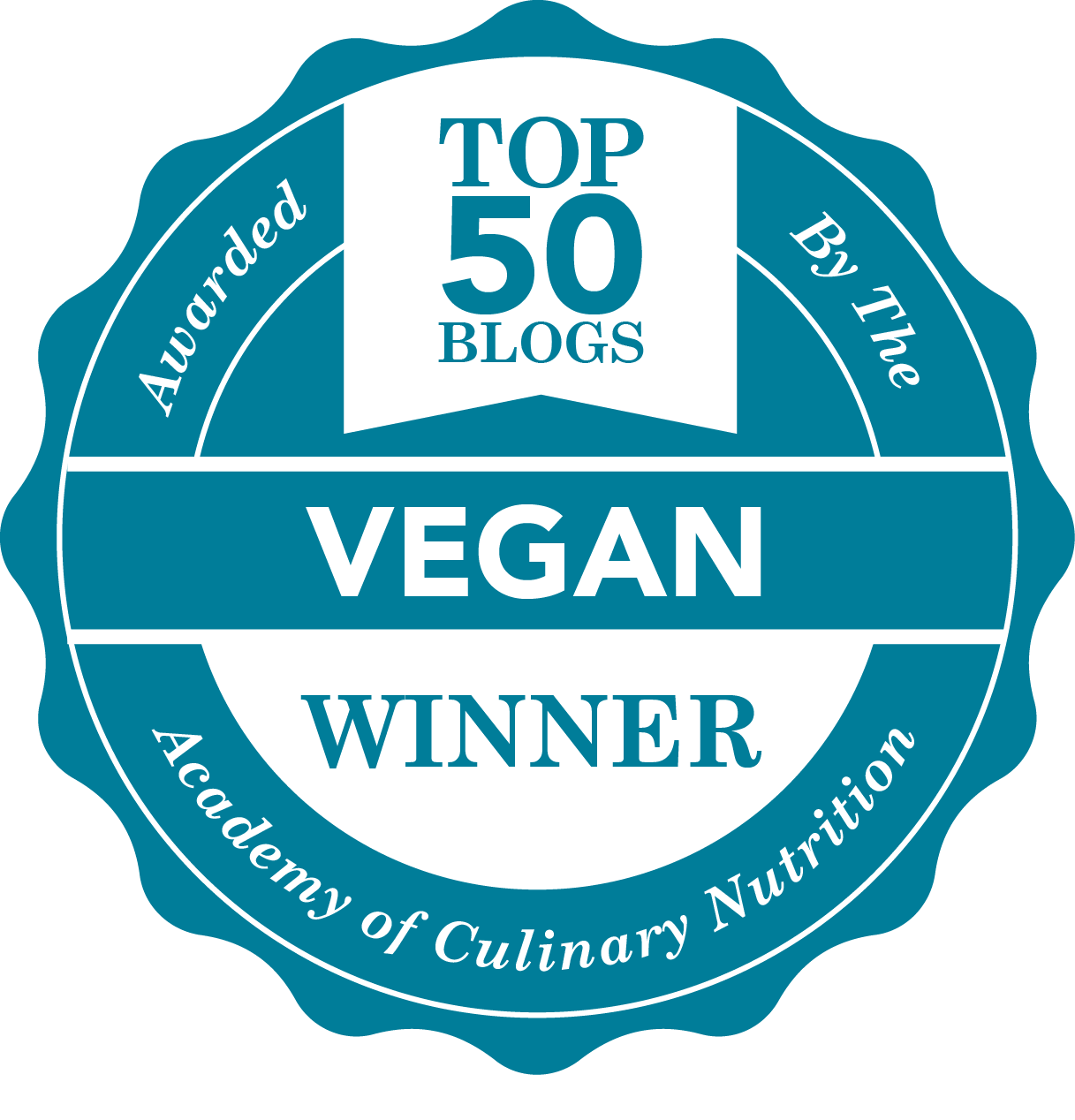 Got any questions, inquiries or feedback? Write to us at hello@veganmiam.com